Lauterach/Bregenz, 9.2.22. While the stage set for Madame Butterfly is slowly taking shape on the offshore “building site” in Lake Constance, technicians outside the Bregenz Festival grounds are also hard at work constructing pieces of the set. When finished, the parts are transported to the lake stage one by one and pieced together like a big artistic mosaic.

A few kilometres away from Bregenz in a rented assembly hall in the town of Lauterach (Vorarlberg), 117 different parts of the set are being built for the Giacomo Puccini opera, which is being staged at the Bregenz Festival for the first time.

Made of steel, polystyrene foam, wood, and facade plaster, the parts weigh up to 2,100 kilogrammes and are up to 17 square metres in size. They look like giant pieces from a plastic jigsaw puzzle. No two pieces look alike. Some of them have an artistically curved shape, others extend horizontally for the most part, while others again soar upwards almost vertically. But one thing they do have in common: their surfaces are all painted white. Once the individual parts are fitted together on the lake stage, they will form a giant piece of paper that appears to float on the water. In the weeks ahead, drawings will be added to it as well.

“The particular challenge is to make the piece of paper seem light, almost weightless, as though it was floating on the water, even though it actually weighs about 300 tonnes,” says the technical director Wolfgang Urstadt.

Two months before complete assembly
Once it has been assembled on the lake stage, the paper sculpture will be approximately 23 metres high and 33 metres wide. It will be the central element of the stage set, but not the only one. The promotional image for the festival’s production of Madame Butterfly – a collage of a paper boat, the US flag, a Japanese painting and other elements – perhaps provides some imaginative hints as to what the lake stage will ultimately look like. The total weight of the paper stage sculpture will be around 300 tonnes, the total surface area 1,340 square metres. Transporting the constituent parts to the lake stage begins next week. It will probably be two months before assembly of the paper sculpture is complete. The stage is expected to be fully finished – including the scene painting and construction, the spotlights and loudspeakers – by June.

A Puccini debut on the lake stageMadame Butterfly is being performed on the lake stage for the first time. The last opera by the Italian composer Giacomo Puccini that was staged at Bregenz was Turandot, which drew enthusiastic audiences in 2015/16. The tale of the unhappy love of the young Japanese geisha Cio-Cio-San, called Butterfly, opens the 76th Bregenz Festival on 20 July 2022.

189,000 seats on 26 evenings
The opera will be directed by Andreas Homoki on a stage designed by Michael Levine with costumes by Antony McDonald. Enrique Mazzola and Yi-Chen Lin will conduct the Vienna Symphony Orchestra. Currently about half of the approx. 189,000 tickets to the 26 performances scheduled this season (including the dress rehearsal and crossculture night) have been booked. Enough tickets are still available on all dates and in all categories. The final performance will be on the closing day of the festival, 21 August 2022. In all, there are just under 220,000 admission tickets for events at this year’s Bregenz Festival. 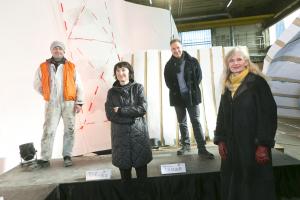 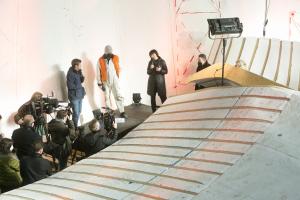 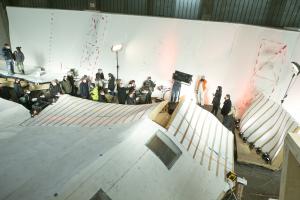 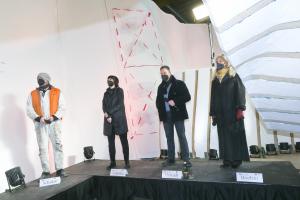 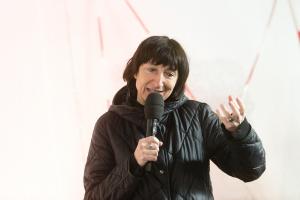 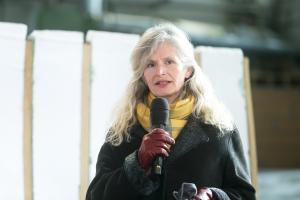 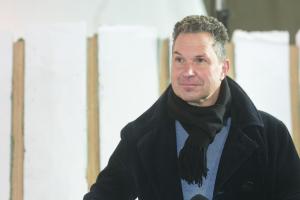