Bregenz, 10.11.21. Two women’s tragic love stories on the lake stage and at the Festspielhaus, two pieces of experimental music theatre at the Workshop Theatre, two classic stage plays, and for the first time two Opera Studio productions in the same season – and on top of this, high-calibre concerts in both large and small format: over five weeks, the 2022 Bregenz Festival presents a rich and varied programme stretching for more than 200,000 visitors.

As a prelude Vienna’s Burgtheater will bring a play to Bregenz in April. In January, the first Insight session for the Opera Workshop’s third new work of music theatre will take place. The new opera will be directed by the festival’s former artistic director David Pountney, and its world premiere is scheduled for the 2024 season.

Madama Butterfly by the Italian composer Giacomo Puccini is being performed on the lake stage for the first time. The last Puccini opera staged at Bregenz was Turandot, which drew enthusiastic audiences to the festival in 2015/16. The tale of the unhappy love of the young Japanese geisha Cio-Cio-San, called Butterfly, opens the 76th Bregenz Festival on 20 July 2022.

The opera will be directed by Andreas Homoki on a stage designed by Michael Levine. Enrique Mazzola will conduct the Vienna Symphony Orchestra. At the current time about one quarter of the tickets on sale for the lake stage opera next season – just under 189,000 – have been booked (including the dress rehearsal and crossculture night). There are still plenty of seats available on all 26 dates and in all ticket categories. The festival comes to a close with the final performance of the opera on 21 August. In all, nearly 220,000 tickets are available for the 2022 festival.

A love that ends tragically – at the Festspielhaus, too
When the world premiere of Madama Butterfly was postponed in 1903, La Scala Milan instead mounted a production of Siberia. This opera by Umberto Giordano is to be staged at the Festspielhaus. The 21 July premiere will be followed by two more performances. The opera will be directed by Vasily Barkhatov. The Vienna Symphony Orchestra will be conducted by Valentin Uryupin, who festival-goers already know from the Opera Studio production of Eugene Onegin. The opera Siberia also centres on a woman – in this case the courtesan Stephana – whose love for a man ends tragically.

Two pieces of contemporary music theatre at the Workshop Theatre
Commissioned in co-production with the Schwetzingen Festival, a new work of music theatre will be staged for the first time in Austria. Entitled Kapitän Nemos Bibliothek (Captain Nemo’s library), the piece was composed by Johannes Kalitzke to a libretto by Julya Hochstenbach. It will be performed on two evenings at the Workshop Theatre, with Ensemble Modern playing. The 2022 festival’s second piece of music theatre has been commissioned jointly by Ensemble Modern and the Bregenz Festival. The new piece, Melencolia by the composer Brigitta Muntendorf, will have its world premiere at the Workshop Theatre on 18 August, with a second performance to follow.

Members of the Vienna Symphony Orchestra will perform in different chamber music formations on three evenings, presenting themselves in person – “ganz persönlich” – in a new concert series which bears that name. In addition, the young musicians of the Orchesterakademie Bregenz will give a matinee concert in the Festspielhaus at the end of a week of rehearsals under the direction of Andrés Orozco-Estrada, chief conductor of the Vienna Symphony Orchestra. The Orchesterakademie Bregenz has been newly founded in collaboration with the Vorarlberg Conservatory with the aim of promoting the young generation of artists.

In the Great Hall of the Festspielhaus, Musicbanda Franui will team up with the Maschek cabaret duo to provide live musical accompaniment and synchronised dubbing of a German silent film from 1929, Fräulein Else. The film is based on Arthur Schnitzler’s novella.

Rossini and Haydn at the Opera Studio
In the summer of 2022, the Bregenz Festival will be presenting not one but two Opera Studio productions. The first is L'italiana in Algeri, which had to be cancelled at short notice last season because of the corona pandemic. The Rossini opera will be staged at the Kornmarkt Theater, premiering before the festival opens, on 8 July. The director is Brigitte Fassbaender. Meanwhile director Jörg Lichtenstein will be working on the season’s second Opera Studio production, rehearsing Joseph Haydn’s Armida with young singers. The premiere is on 15 August. In both operas the Vorarlberg Symphony Orchestra will play under Jonathan Brandani.

An opera comes into being
Back in spring 2015 the festival enabled the public to follow the creation of a new opera in Insight sessions. The third iteration of the Opera Workshop is now being launched. The new opera will be created by the Belgian-Irish composer, violinist and graphic designer Éna Brennan together with the British-Polish stage director Sir David Pountney, formerly artistic director of the Bregenz Festival. The first Insight session for an as yet untitled work will take place on 25 January. The venue is Kunsthaus Bregenz, which has been a partner in the project since it began. Brennan will also be performing in concert with members of the Vorarlberg Symphony Orchestra at the Kunsthaus Bregenz on 9 August. The world premiere of the Opera Workshop opera is scheduled for the 2024 season.

Guest appearances by the Burgtheater and Deutsches Theater Berlin on Lake Constance
“What would I do if I was king?” This question lies at the heart of William Shakespeare’s play The Tempest, which will be performed at the Kornmarkt Theater in a co-production with Deutsches Theater Berlin. The production, which uses Jakob Nolte’s German translation for the first time, will be directed by Jan Bosse. Bosse’s most recent appearance at the festival was in 2019 when he directed Don Quijote. The Festspielhaus will open its doors for a special theatre production in April, when Vienna’s Burgtheater makes another guest appearance at the Bregenz Festival. It will stage Jean-Paul Sartre’s Existentialist classic No Exit (Huis clos), directed by Martin Kušej. It will be performed on both days of the Easter weekend, 16 and 17 April.

Young Festival
A family opera will be staged as part of the Young Festival. It will take the audience on a journey back in time to visit the pop star Gioachino Rossini. Composer Detlef Heusinger directs the ensemble and symphony orchestra of the co-production partner Landestheater Detmold. Another co-producer is the SWR Experimentalstudio with Superar Vorarlberg as the regional cooperation partner. There will also be an adventurous concert piece Vergissmeinnicht (“forget-me-not”) performed by the band Die Schurken as well as workshops and other events organised for young fans of the festival. 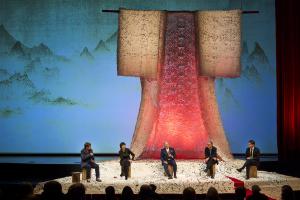 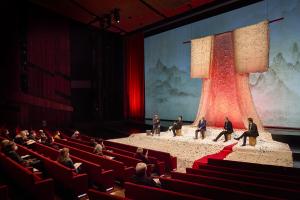 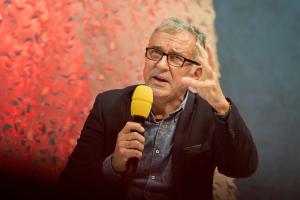 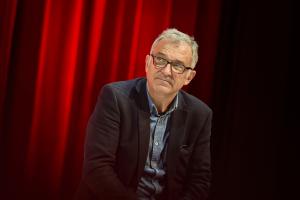 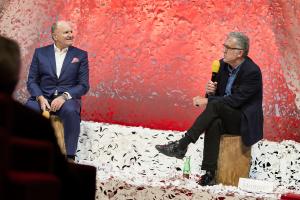 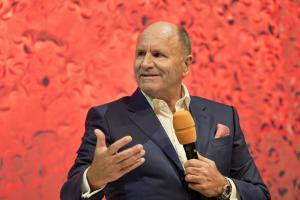 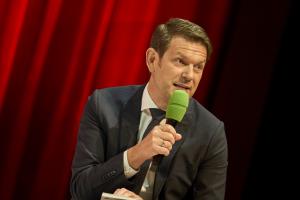 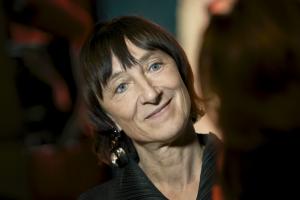 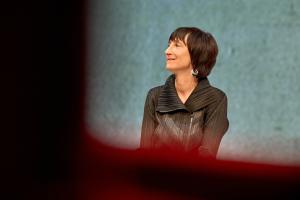